The Change boot camp that is M4810

We’ve entered the final phase of this endeavour. We’re closing the curtains again, but there is still action behind the scenes, tension in the air: the next time the curtain is draw, it will be for the final act.

This is the feeling that describes the period that followed our last outing at the Gianetti hut. Winter arrived and it made it harder to continue our collective training in the mountains. When spring arrives to melt the snow and make the mountains accessible again, we’ll face a turning point: we’ll gather the fruit of all we’ve worked for, even in these last months. Both on the path and in Change. 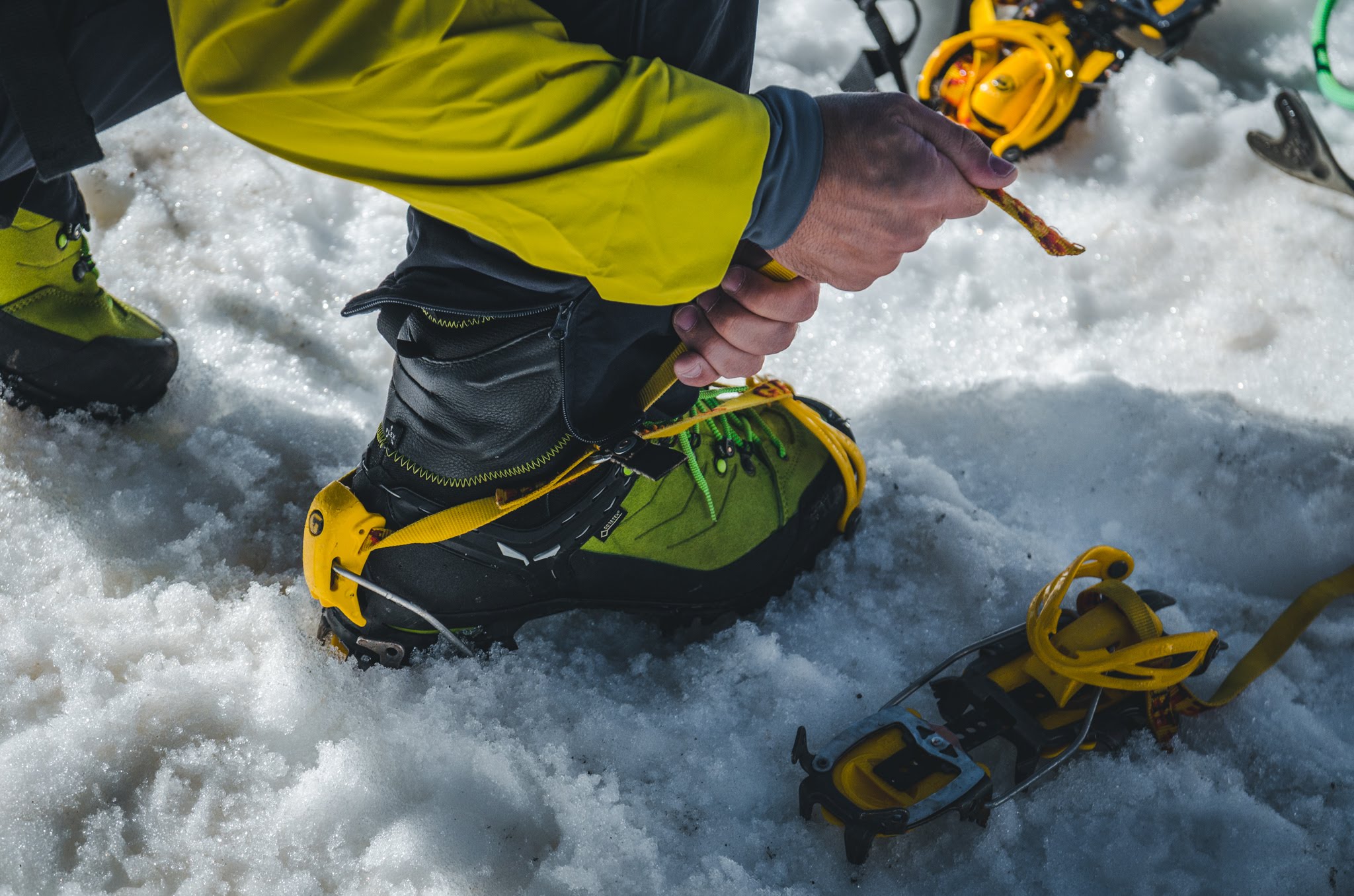 The next challenges in the mountains will be the 4000s, so legs, strength, breath, and everything else will have to be in perfect shape – we’ll have to give our all.

It will also be the time for the next M4810 challenges, above all those of this Change Management boot camp. A project that costs time, energy, commitment, and whose benefits and consequences we’ll have to evaluate scientifically.

The process, in this case above all, has an intrinsic value, independent from the final goal. The goal (or the peak, in our case) is, at least in part, a consequence of the correct acquisition of a method.

We don’t improve our capacity to change – our changeability – by getting to the top of the Mont Blanc. Rather, getting to the top will be proof of how much can be done when you have the right method, a structured approach to Change Management, a continuous, honest analysis of the improvements made.

We’ll reach the peak, we’ll have improved our changeability, because we’ll have put in practice an ambitious, structured change process that has involved dozens of people.

People that, in many cases, initially weren’t ready to do it.

People that faced a mental challenge even before facing a physical one, that applied methods and tested practices, ones that had never been used before in this environment, in the context of the mountains.

People that became stronger, surer of themselves, more active, healthier.

People that, as Change Management consultants, became true vessels of change, whose efforts can influence those around them.

A successful experiment that demonstrates that if you change your own mindset and habits, train adequately, and trusts the right GUIDE (not just as an entity, but also as a model, a process), you can do anything.

It is the first peak over 3.000m of our project

Mont Fallère is found in the Grand Combin Alps in the Aosta Valley.

Found between the Gran San Bernardo Valley and the Valdigne, it’s a great introduction to the magical world of the 3000s. Mont Fallère, situated in the heart of the Aosta valley, proposes a 360° panorama of all the Aosta valley peaks. Its layout is not the be underestimated, but overall it doesn’t present great difficulties, even if we need to be really careful in the final part of the ridge.

We go up in two stages: the first day up to the Fallère Hut; the second day we arrive at the summit and then we go down to the valley.

Our first alpinistic climb to a summit

Pointe Léchaud (3.128m) is located along the borderline between Italy (Valle d'Aosta) and France (Savoy).

It is located south of the Col de la Seigne (2.512m) between the Veny Valley and the Savoy Valley of the Glaciers.

We climb in two stages: on the first day we walk from La Visaille to the Elisabetta Soldini Hut (2.195m); on the second day up to the top and back to La Visaille.

From the hut we go up to the Col Chavannes (2.603m); from the hill we have to leave the marked path that begins to descend into the Chavannes valley, following a path on the right that crosses the very steep eastern slope of Mount Lechaud. The trail continues on the right, again not far from the crest of Mount Lechaud and crosses a small valley of stones or snow, reaching the wide basin where the Chavannes Glacier is located. Once we have put on crampons, we set foot on the glacier going diagonally to the left. From this point we gradually turn to the right pointing directly to the top, which can be reached by overcoming some easy rocky steps. What we see is a vast and spectacular panorama on the Italian side of Mont Blanc.

Crossing the Gigante glacier towards the Aiguille du Midi

Although it may seems like a "scenic walk", the Vallée Blanche should not be underestimated, as it is an itinerary that involves crossing the Gigante glacier. It is always necessary to be accompanied by an Alpine Guide who knows the itinerary very well and knows how to avoid the dangers.

We go up by cable car to Punta Helbronner (3.462m), we wear harnesses and crampons and we tie ourselves together.

The return is with the panoramic cable car which takes us back to Punta Helbronner.

The Gran Paradiso is the only mountain over 4000m that is fully on Italian territory. A classic and fascinating climb: after a first part on ice, to be able to reach the peak marked by a statue of the Virgin Mary, you must pass some simple rocky crossings.

The Monte Rosa is a mountain range that is found in the Pennine Alps, along the watershed line between Italy (on the border of the Aosta valley and Piedmont) and Switzerland. It gives name to the Monte Rosa Alps supergroup, which in turn is composed of various important groups and subgroups, east of the Cervino and south-east of the Mischabel range. It is the most extended range in the Alps, and second in height after the Mont Blanc. It is the highest mountain in Switzerland and the second in Italy, and has the highest average height, containing 9 of the 20 highest peaks of the chain.

Mont Blanc (Monte Bianco in Italian) is a mountain situated in the North-occidental Alps, in the Graian Alp range, on the watershed line between the Aosta valley (val Veny and val Ferret in Italy), and Haute-Savoie (the Arve valley in France), in the territories of Courmayeur and Chamonix, which give name to the Mont Blanc Massif, belonging to the subsection of the Mont Blanc Alps.

It’s 4808,72m (the last official measure was taken September 13, 2017) make it the highest mountain in the Alps, in Italy, in France, and in general in Europe if we exclude the Caucuses. This is why it’s called the King of the Alps. It shared a spot on the list of the highest Seven Summits with Mount Elbrus in the Caucuses.

Primarily granite full of peaks and crests, cut by deep glacial valleys, it is internationally renowned for its climbing and, from a historical point of view, the birth of mountaineering coincides with its first ascent: August 8, 1786.